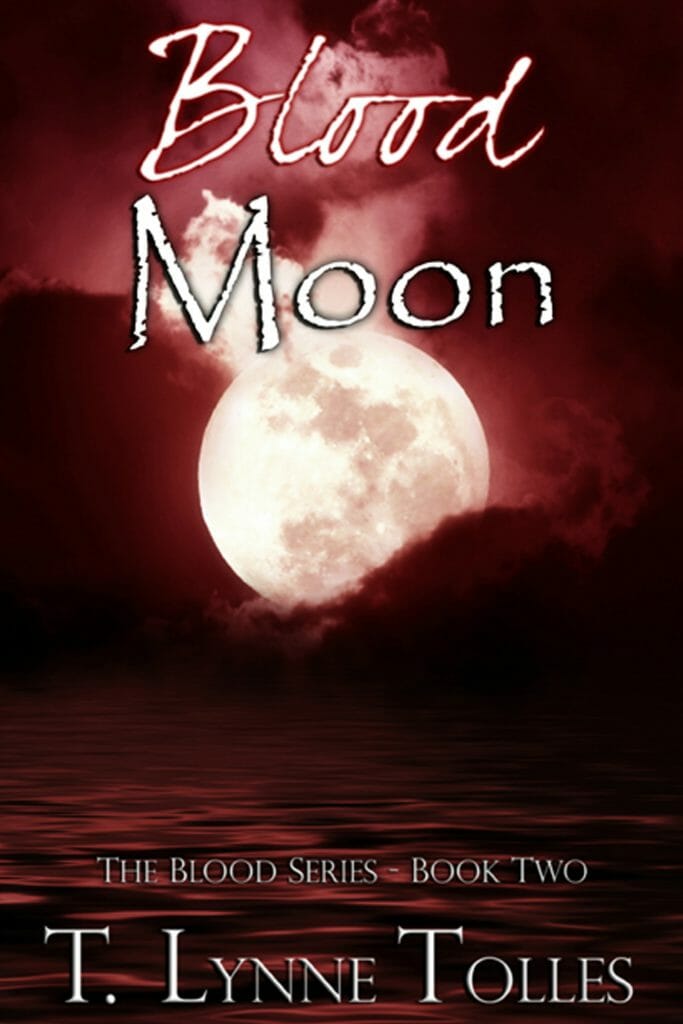 The gang finds themselves up to their eyeballs in family history when  clues are revealed that suggest an evil curse is hidden within the O'Rielly Book of Shadows. An old family diary divulges the O'Rielly family was an integral part in stymying a power hungry witch that took the lives of thirteen young girls and clues to spells whereabouts seem to suggest they're in the O'Rielly Book of Shadows. One by one young women are reported missing from neighboring towns when two mysterious women show up in town.
Is it coincidence? Or has someone come back to complete the unfinished spell from the past? No one knows but when Allison's life is in the balance, the gang pulls together to find a way to stop the past from repeating itself.
Pages: 220  Released: May 2010

Other Books in This Series

Sign up for the newsletter and be eligible for a free web logo design. SeeTerms and Conditions.