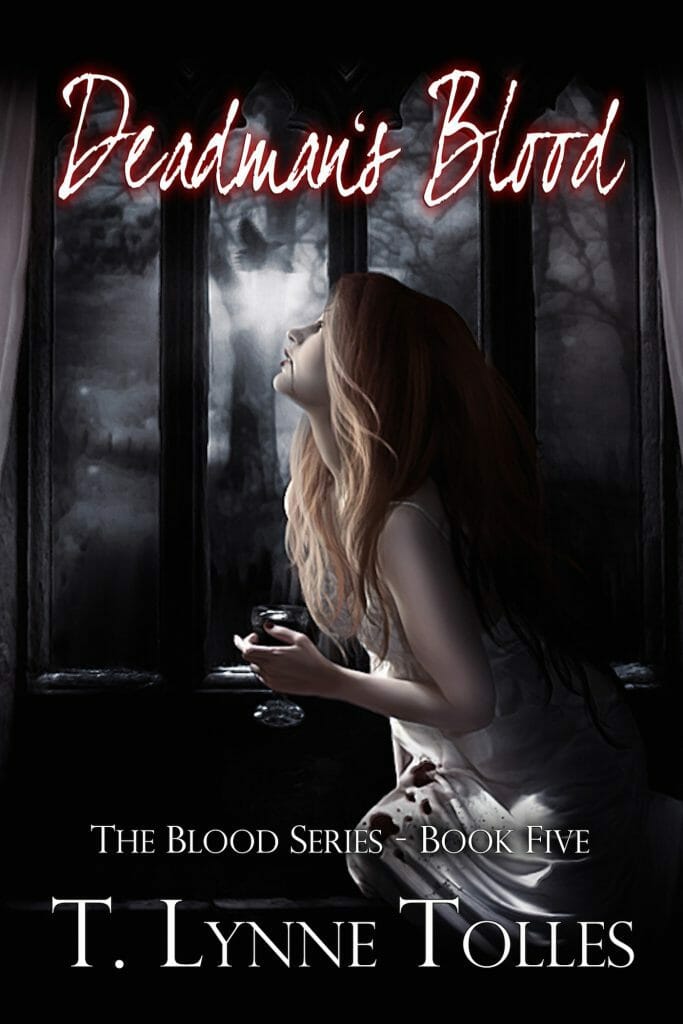 Part of the Blood Series series:

As the dust settles from the destruction of the Bloodstone Heart, a small scroll that had been hidden in the hearth of the altar room for hundreds of years, reveals a prophecy that seems to be about the Larsen family. While the group tries to unravel the riddles of the prophecy they also start to notice they've acquired some interesting new powers from the Bloodstone itself, some of which are going to take some getting use to.

Darby and Devon head to Ireland to set up house and get ready for their impending nuptials when Darby is asked to help cure the Summer Queen of the Everworld or the delicate balance of power between the Seelie and Unseelie courts will topple throwing the planet into a deadly ice age.

While at home, things take a turn for the worse when there's a tragic airplane crash, the Larsen vampires start dropping like flies, Bernard goes missing, and all the bad deeds dealt seem to point towards one person - the Dark Angel. What's so important about the altar room? Why are people dying in the name of this prophecy? Will the Larsen's survive these new tragedies? These questions and other deep seated secrets will be revealed in this final installment of the Blood Series.