The original color associated with St. Patrick is blue, not green as commonly believed. In several artworks depicting the saint, he is shown wearing blue vestments. King Henry VIII used the Irish harp in gold on a blue flag to represent the country. Since that time, and possibly before, blue has been a popular color to represent the country on flags, coats-of-arms, and even sports jerseys.

Green was associated with the country later, presumably because of the greenness of the countryside, which is so because Ireland receives plentiful rainfall. Today, the country is also referred to as the “Emerald Isle.”

Seamus Heaney TriviaÂ – Â One person is designated “Quizzer” the rest are â€šÃ„ÃºQuizzees.â€šÃ„Ã¹ There are twenty questions per round, twelve rounds per game. After the Quizzer has asked a question, the first Quizzee to consume an entire beer and then answer correctly wins another beer. Anyone who guesses incorrectly is designated an intellectual inferior and asked to leave. Anyone who professes ignorance of Seamus Heaney or his poetry is asked to leave. Anyone who pronounces his name “See-muss” is ridiculed then asked to leave. In the event that only two players remain (Quizzer and Quizzee), a lightning round of Indian leg-wrestling will determine the winner. Complicated!

Adapted from Joy the Baker Cookbook 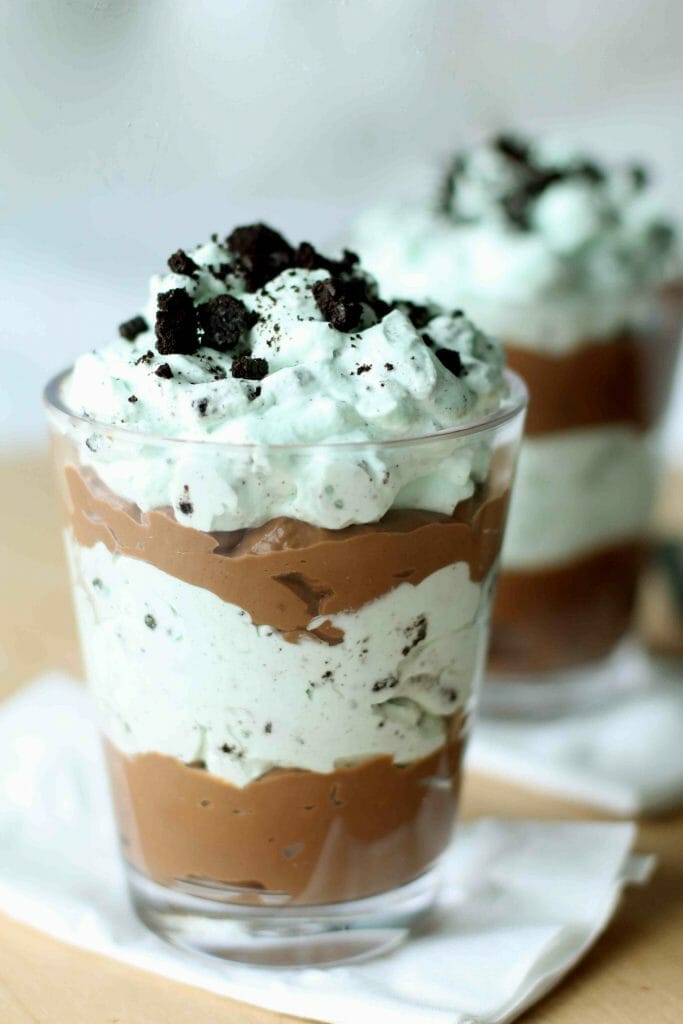 For the chocolate pudding:

So Sit back, have a green brew, a treat, and pinch your friends. You don’t need a leprechaun to get your magic on…just read one of my books!Â tlynnetolles.me 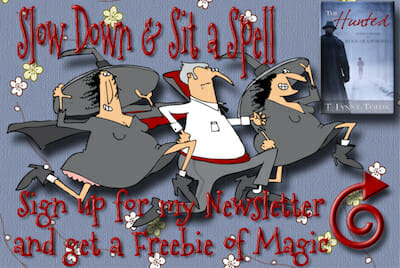